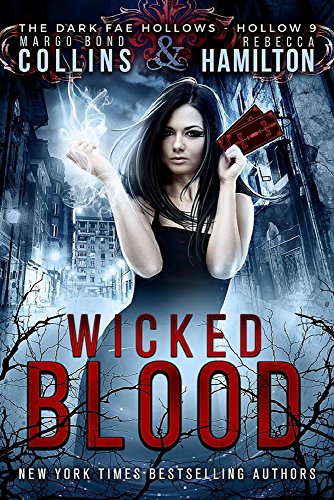 In Gypsy Hollow, everyone knows blood is power.

And here, all power comes with a Blood Price.

In the former city of Bucharest, the Sleeping Daughter—a Fae whose sacrifice helped divide the world into Hollows—rests fitfully, dreaming dark dreams of dominion and demanding blood sacrifices during the full moon.

The Human-Fae council has outlawed the sacrifice of sentient beings, but that doesn’t stop everyone. Especially not the vampires. When Mirela, a fortune teller, finds herself unexpectedly bound to the lynx-shifter Sorin, she realizes that they’ll have to fight against his blood lust and her desire to misuse magic if they plan to survive the Daughter’s rising.

But blood makes the magic stronger—and the Daughter’s imminent awakening only makes the call of evil, and the desire for blood, stronger. And no one can escape the city.

They’ll have to do whatever is necessary to stay alive while they try to save Gypsy Hollow. Even if it means giving in to the allure of Wicked Blood.

NY Times and USA Today bestselling author Rebecca Hamilton and Margo Bond Collins team up to create the ninth installment in the Dark Fae Hollows series; a unique collaboration of stories by some of the best and brightest names in the Urban Fantasy and Paranormal Romance genres. 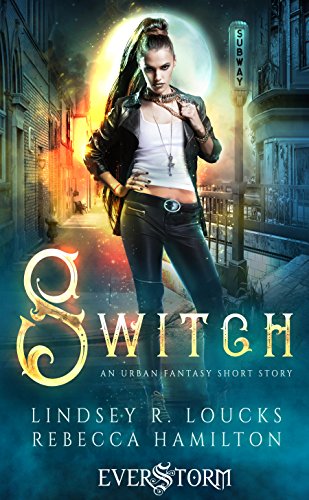 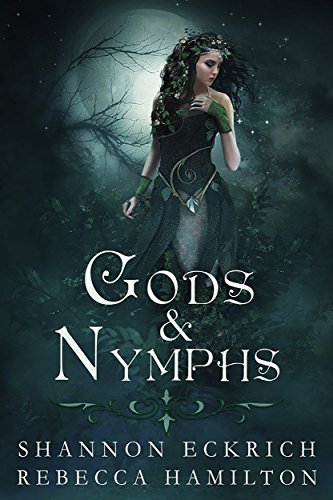 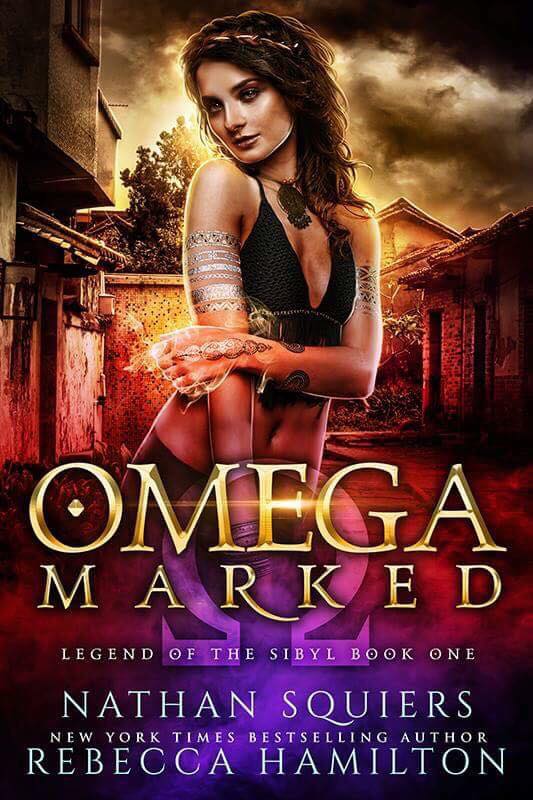 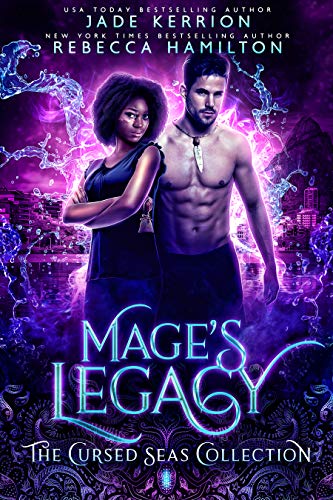 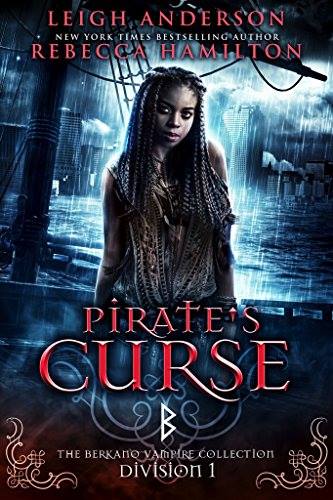 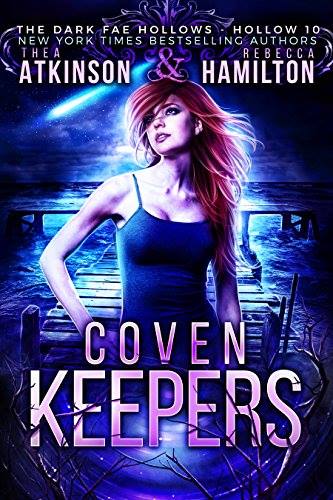 Coven Keepers (Dark Fae Hollows)
Preview
Disclosure of Material Connection: Some of the links in the page above are "affiliate links." This means if you click on the link and purchase the item, I will receive an affiliate commission. I am disclosing this in accordance with the Federal Trade Commission's 16 CFR, Part 255: "Guides Concerning the Use of Endorsements and Testimonials in Advertising."