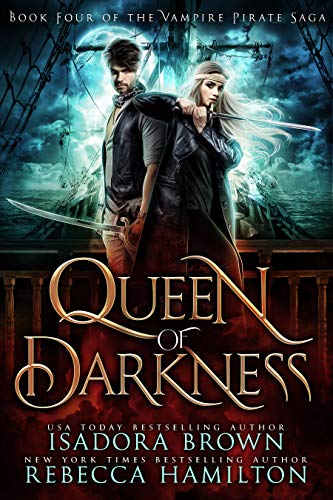 The Queen of Darkness will stop at nothing to get to Drew, and that means ending Kelia’s life once and for all.

After returning from the brink of death, Kelia Starling is ready to sacrifice everything for Drew’s freedom, but that doesn’t mean she’s willing to forgive him after what he did to her.

The only path to freedom, however, leads to the monster who wants Kelia dead: the Queen of Darkness.

To defeat her once and for all, Kelia and Drew must first face down an island of Shadows Drew betrayed, creatures Kelia never knew existed, and a woman from Kelia’s past that she once called a friend.

Betrayal, however, is the least of their concerns when they learn that their only hope of freedom lies in the hands of their enemies.

The final battle between Shadows will commence in the conclusion of the captivating Vampire Pirate Saga that fans of Sarah J. Maass and Pirates of the Caribbean will find utterly addicting. 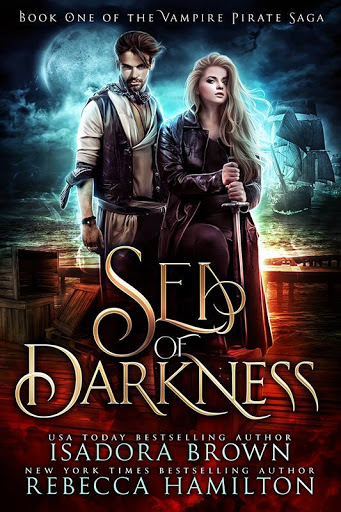 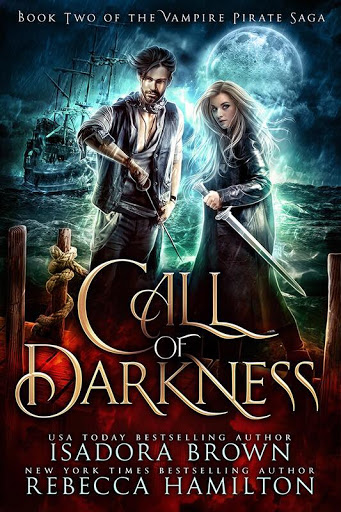 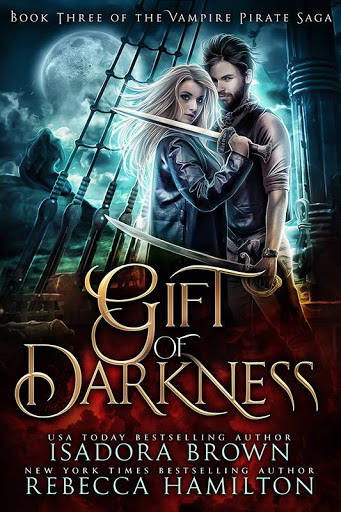 Gift of Darkness
Preview
Disclosure of Material Connection: Some of the links in the page above are "affiliate links." This means if you click on the link and purchase the item, I will receive an affiliate commission. I am disclosing this in accordance with the Federal Trade Commission's 16 CFR, Part 255: "Guides Concerning the Use of Endorsements and Testimonials in Advertising."