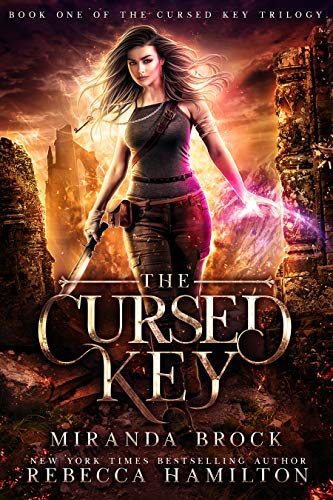 A forgotten past, a dark mage, and an unyielding curse.

Another team beat free-spirited archaeologist Olivia Perez to the dig of a lifetime, and now she’s left with the choice to wait for scraps or brave a dangerous, dusty tomb in hopes of finding other priceless artifacts. Her reward? A mysterious key she has no idea is cursed. Soon, Olivia realizes she’s brought home more than just an ancient rarity.

Malevolent visions begin to plague her. Unnerved by what they reveal, she casts away the key…unknowingly placing it into the waiting hands of a dark mage bent on destruction. Only when a shifter agent from the Paranormal Intelligence and Tracking Organization arrives searching for the key does Olivia realize what a huge mistake she’s made.

Forced to team up with the ill-tempered shifter, her journey to reclaim the cursed key leads down a twisting path of dark histories, dangerous magic, and deadly obstacles. But Olivia’s efforts to take back the ancient relic before the dark mage can destroy the lives of humans, shifters, witches, and fae alike are thwarted by her own dark past…and a price steeper than what she’s willing to pay. 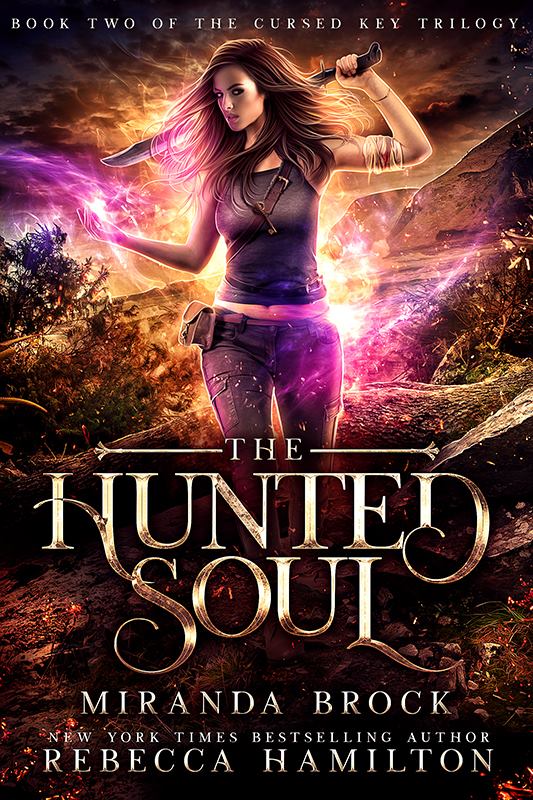 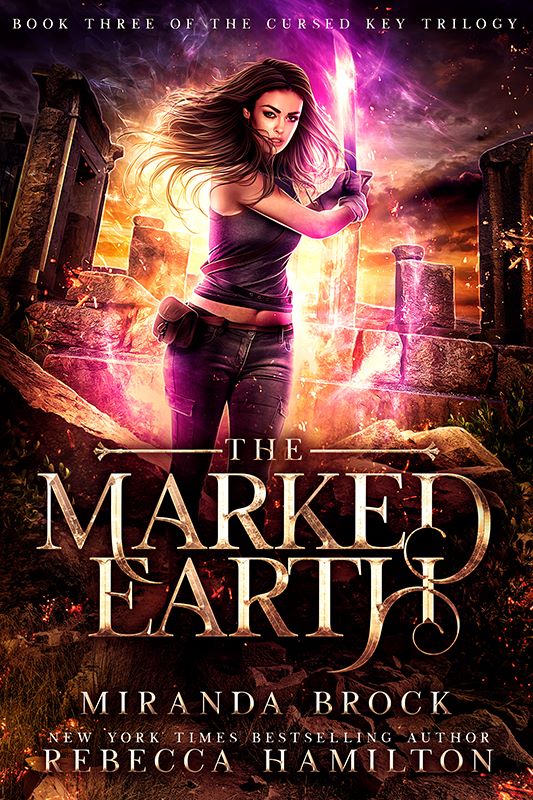 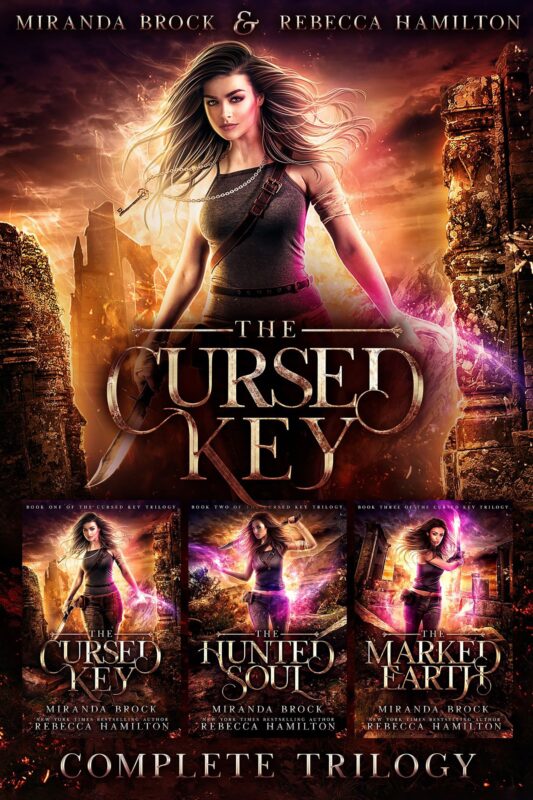 The Complete Cursed Key Trilogy
Preview
Disclosure of Material Connection: Some of the links in the page above are "affiliate links." This means if you click on the link and purchase the item, I will receive an affiliate commission. I am disclosing this in accordance with the Federal Trade Commission's 16 CFR, Part 255: "Guides Concerning the Use of Endorsements and Testimonials in Advertising."